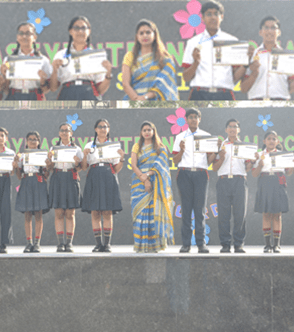 The morning assembly by Class VII B was conducted on Tuesday i.e July 9,2019 under the guidance of their Class Incharge Mrs. Nayna Saxena. The theme of the assembly was “Discipline and Hard work”. The talented students through vivid performances like speeches, poems, amazing facts made the assembly memorable. However the captivating dance performance stole the show.
The highlights of the assembly was as usual the “Award Ceremony” in which the Olympiad winners and Members of the Interact Club of the school were awarded with medals and mementos. Another laurel added was the Dronacharya award given to Mr. Yogender – PGT Hindi for his expectional contribution and guidance in the Interact club. 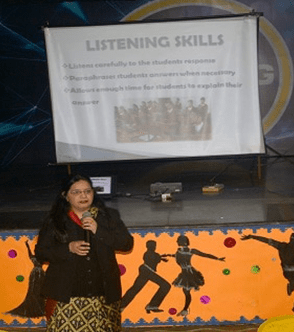 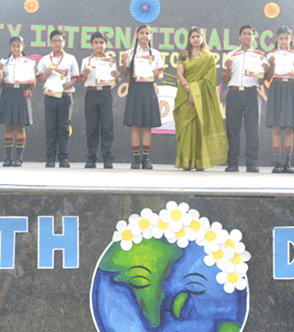 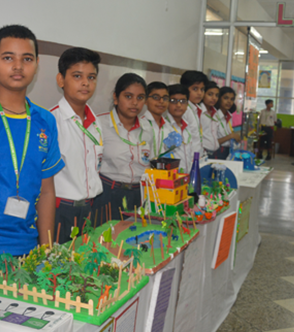 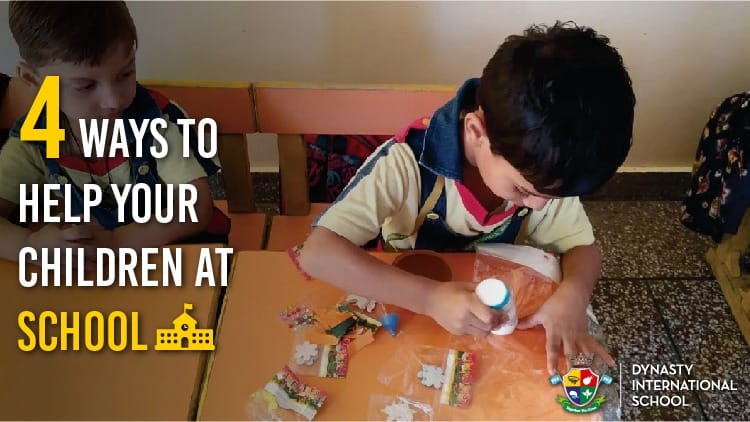 4 Ways to Help Your Children at School 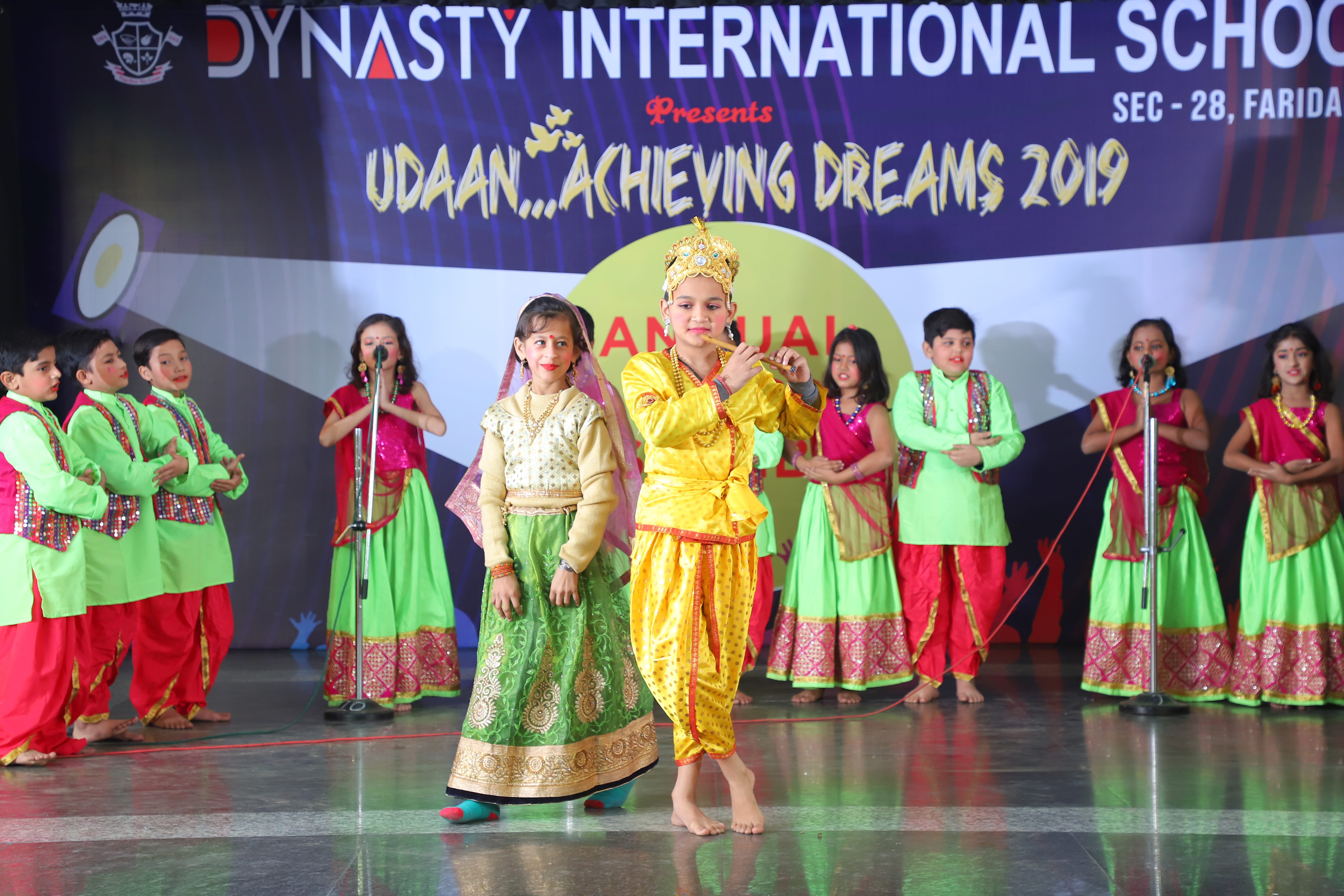 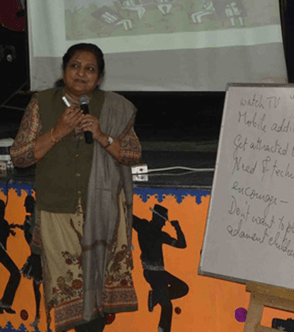 ORCHID WORKSHOP DON’T BE SLAVE TO YOUR MOBILE