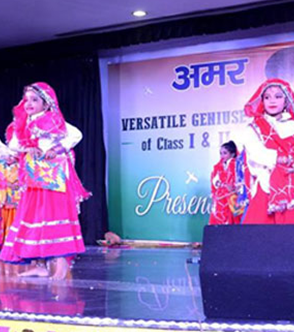 A cultural fiesta , a magical show that was the programme presented by the Versatile geniuses of class Ist and IInd on 30th July 2017. Aptly called the “SHADES OF INDIA” the event was graced by the Presidents and Secretaries of various Resident Welfare Associations (RWA) who were welcomed by our respected Principal ma’am. The mystical journey of India started with a welcome speech by the Principal followed by a heart touching prayer “Ek tu hi sahara…”An eye opener Nukkad Natak on ‘Say No to Tobacco’ left the parents and the guests wondering and promising the tiny tots that they would stop smoking. The acting of the students of class I and II was par excellence. In keeping with the theme next was the patriotic song which made the audience get Goosebumps.

Various state dances ranging from Marathi to Kashmiri, from Gujarati to Bengali, Rajistahani to south and from Goa to our very own state Haryana….the costumes, the makeup, the precision with which the young kids danced left the parents tapping their feet and applauding till the last. The Vande Matram….unity in our diversity had 200+students spread over the entire auditorium with our national flag which was an icing on the cake. It was a scene beyond imagination and got a standing ovation from the audience…the clapping went nonstop. The last item, a western dance in keeping with today’s youth left the spectators speechless seeing the stunts performed by such tender aged kids. All in all a real feast to the eyes and a showcase of the plethora of talent our kids have. 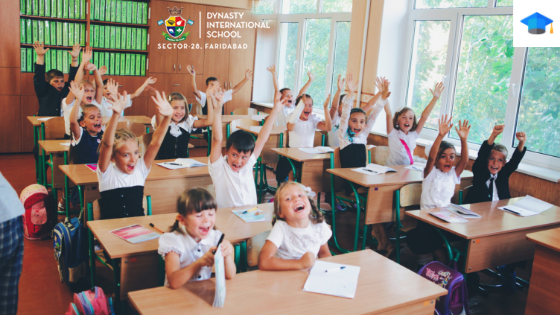 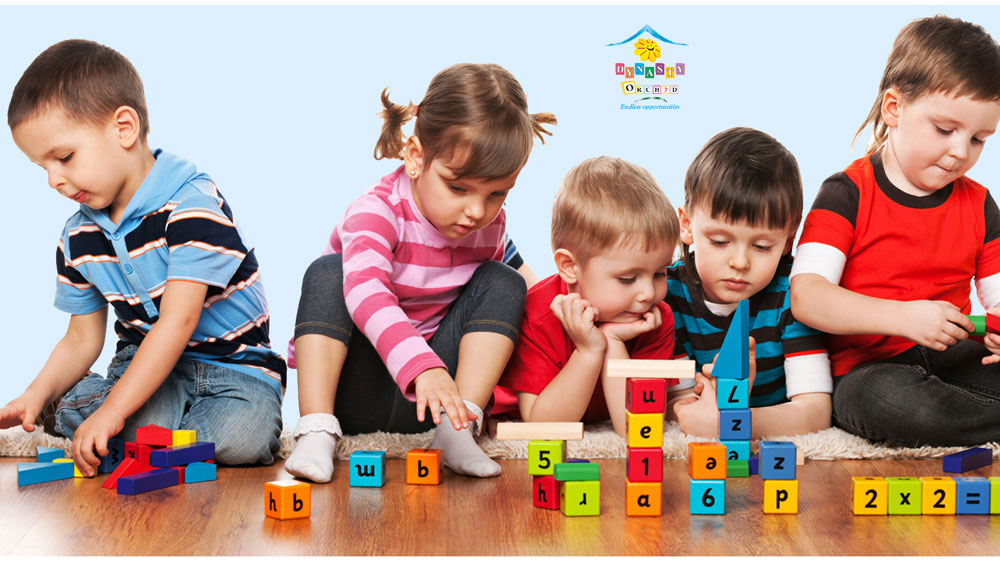 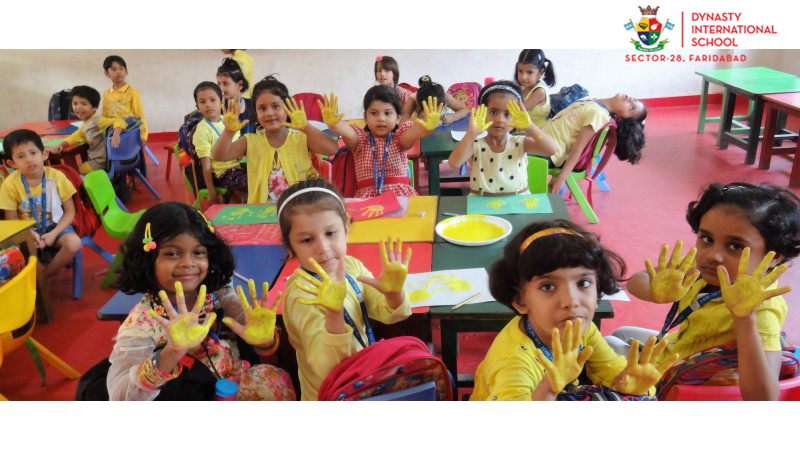 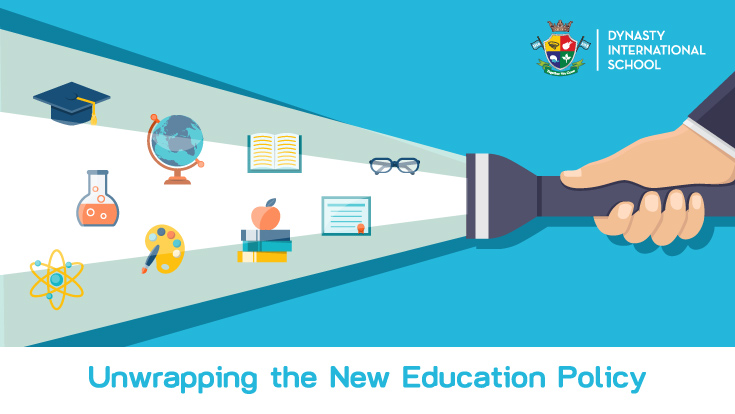